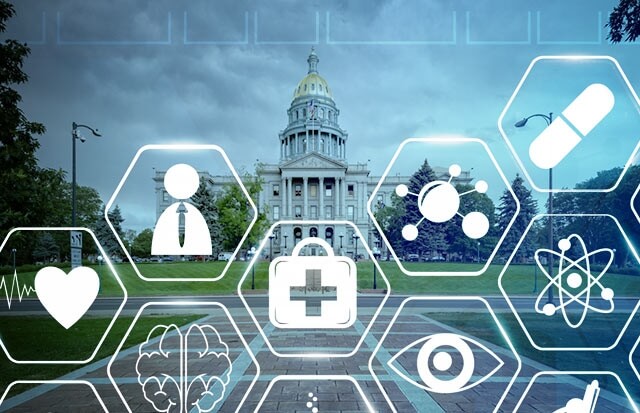 For the first time in history, a state may shift to a true single-payer state health care system. You may have heard the term single payer thrown around before. What it means is that rather than finding your own insurance through a private company, or using the private insurance offered by your employer, every resident would be covered under a single, state-run program. Instead of your hospital bill going to your insurance carrier for payment, it would go to a state agency. Likewise, rather than negotiating procedure rates separately with each insurance carrier, hospitals would all be subject to the rate provided by the state agency.

Enough Colorado residents have signed a petition backing the shift that it will appear as a referendum question on next year’s ballot. The measure, which will be called Initiative 20, the “State Health Care System”, is likely to cause serious debate.

Proponents of the system argue it will ensure all Coloradans receive proper health care, secure a standard of care, and even save money. To pay for the coverage, employers and workers would split a 10 percent payroll tax. But, opponents are already gearing up for a fight. The change would inevitably alter the health care and insurance industries in Colorado, which together account for one-fifth of jobs in the state. Further, the economics of single-payer plans in the U.S. are unproven, so it’s difficult to say whether it would actually save residents money.

Although people that qualify for Medicare or Medicaid won’t be affected, this is big news for those of us in the industry. No matter how the vote turns out, the fact that it will appear on the ballot could signal a shift in Americans’ views toward health care. Only one other state, Vermont, has come close to a real single-payer system. Will the national attention that the Colorado referendum receives shift or shape perceptions?

What do you think about the single-payer system? Do you think it has a chance of being approved by Colorado voters? Visit us on Twitter @CNSICorp  to join the conversation.