This is the second post in a three-part series about on-the-ground experiences at the SAS Global Forum 2015, a four-day immersion into everything SAS: education, activities, presentations and workshops.

On day one of the Executive Conference, the opening general session featured Eric Qualman, who spoke eloquently about providing digital leadership in today’s environment.  He described leveraging a social presence, and being able to turn mistakes into successes by publicly owning them and exposing your flaws as you correct them with a sense of humor and humility.  Lt. General (Ret.) Russell Honore, U.S. Army, then spoke about leadership and building a team to rely on. His message stressed the importance of doing routine tasks well, so you will be able to rely on your team to get things done even if you‘re not there to hold their hands.  Powerful stuff.

This was followed by a panel session with Dr. Jim Goodnight of SAS, Herb Cunitz (President, Hortonworks) and Mike Olson (co-founder, Cloudera), two of the biggest Hadoop vendors and the owner of SAS talking about the direction of the industry.  More than anything this signified the commitment of SAS to the Hadoop platform.  The group talked about how the Data Loader from Hadoop is being marketed as an entry-level step into Hadoop for non-Hadoop customers.  It is designed to make the transition to the elastic computing arena less painful and more successful.

The rest of the day was spent in sessions that further amplified the point that the direction of analytics was towards being fully capable of supporting big data, massive volumes of data, streaming data and the execution of analytics “in place.”  The future of analytics promises to be a space wherein the technology enables business to fulfill strategic objectives by using information, knowledge and insight from the data they collect and process operationally and tactically.

So concluded day one of the conference. Stay tuned, next week’s post will highlight day two of the conference, which included a passionate speech by Marcus Luttrell, former Navy SEAL and author of “Lone Survivor.” 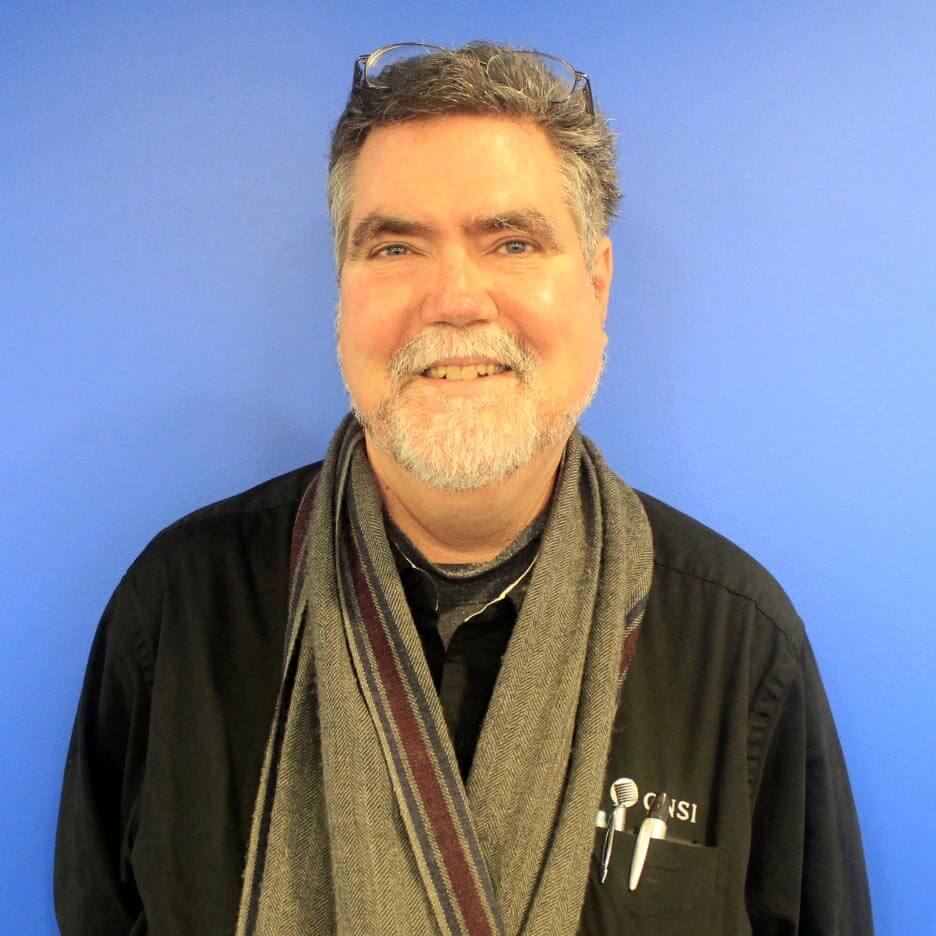 This blog entry was written by Jim Harbour, CNSI’s big data expert. He will be writing about the relevant aspects of using data to tell meaningful stories, including why we tell (and listen to) stories, what makes a good story, data analytics, big data, data visualization, and data science.  Jim has worked in a variety of architecture, analysis, design, development, and operations roles at CNSI and throughout his career. He believes in sharing knowledge and mentoring at all levels, including these blog posts. Follow him on Twitter @JSilasHarbour.