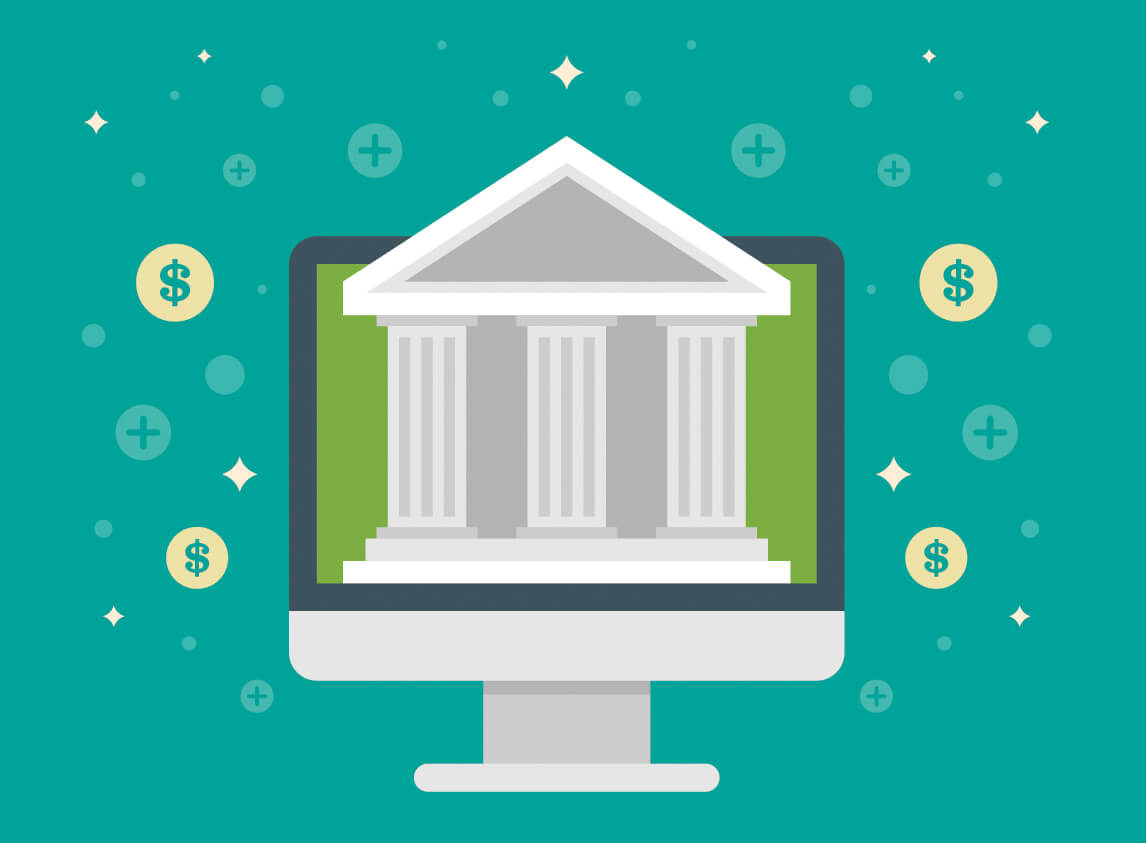 There has been no easing into 2016 for the Centers for Medicare & Medicaid Services (CMS). The government agency responsible for overseeing the delivery of health care to the country’s elderly and underprivileged made two big announcements recently that show its dedication to supporting cutting-edge technology.

First, CMS announced it has passed the “90/10” final rule, which extends federal funding for states that are upgrading their Medicaid Management Information Systems (MMIS). The 90/10 rule refers to the level of federal funding – 90 percent of the necessary funds will be provided by the federal government, while the state kicks in the remaining ten percent. Previously, the federal government was only paying half the bill, leaving state governments to choose whether or not to pay a substantial price for new technical infrastructure.

The new rule means states that have been slow to upgrade legacy systems now have a huge incentive to get moving. Expecting this, CMS also announced the launch of an online resource to help states make the most of the opportunity. The goal of the site will be to guide states through the upgrade process, while also bringing states together with vendors that are capable of installing such systems.

With all that money on the line, the federal government is obviously keen to establish systems that are cost-effective. As such, it will be leveraging states to adopt programs that focus on modularity and efficiency. Luckily, CNSI is in lock-step with that directive.

Years ago, we began infusing our MMIS solutions with multi-state usability. The cloud-based MMIS platform we built for the state of Michigan has the capability of being utilized by multiple states, so that the creation of basic MMIS infrastructure does not have to be repeated over and over. So far, Illinois has joined the Michigan infrastructure, allowing both states to realize the enormous cost savings that come with such efficiency (see “Two for the Price of One” on Modern Healthcare).

We’re glad to see CMS backing MMIS upgrades. With the support of the federal government, improved systems means states across the nation will have the ability to deliver better health care at a lower cost. Here’s to a productive, healthier and cheaper 2016!

What do you think about the 90/10 Rule? How else can the federal government encourage health care IT innovation?  Let us know by joining the conversation on Twitter. Find us @CNSICorp.