The $19 billion prescribed in Congress’s economic stimulus package to bring America’s health-care records into the electronic age is a welcome opportunity for information technology firms seeking to build market share in a still-young industry. Although the federal government set a goal five years ago of creating an electronic health record for every American by 2014, the effort has lagged for several reasons. Roadblocks include concerns over lack of universal protocols for collecting data as well as rules that establish how, with whom and under what circumstances the data can be shared.

The $19 billion prescribed in Congress’s economic stimulus package to bring America’s health-care records into the electronic age is a welcome opportunity for information technology firms seeking to build market share in a still-young industry. Although the federal government set a goal five years ago of creating an electronic health record for every American by 2014, the effort has lagged for several reasons. Roadblocks include concerns over lack of universal protocols for collecting data as well as rules that establish how, with whom and under what circumstances the data can be shared. Many health-care providers – physician practices, testing facilities, hospitals and clinics – fear liability if private information gets into the wrong hands. Embedded in all these issues is the cost, an estimated $150 billion, which has proven to be a significant barrier to that 2014 target. Few expect the new spending to change things immediately. “The incentives for doctors and hospitals to use these tools have months of regulatory processes to go through, ” said David Brailer, former head of the Office of the National Coordinator for Health Information Technology, created under the Bush administration to establish standards for the collection and use of electronic medical records. “I don’t think doctors will go out tomorrow and buy electronic records because there is a little bit of money coming.” To computerize their medical records, physicians and their practices stand to get $44, 000 to $64, 000 in incentives, and hospitals up to $11 million. But there are also penalties. Providers who treat Medicare and Medicaid patients and have not gone to paperless systems within five years could lose funding. With the federal government spending more than $600 billion annually on 80 million Americans through Medicare, Medicaid and other programs, that could prove a powerful incentive for providers to get on board. At least that’s what businesses such as CNSI, a Rockville company that sells Medicaid reimbursement systems in four states and is pitching more than a dozen others, would like to see happen. Arvinder Singh, senior vice president of CNSI, said the company hopes the stimulus money will bring more customers and allow CNSI to expand pilot programs. “This will help create more of a market for analysts and support staff, and create jobs, ” he said. Others, such as WellNet Healthcare of Bethesda, hope to take advantage of spending on a medical data infrastructure system linking doctors and hospitals to insurance companies. Such technology could provide a broader arena for sales of their systems, which help companies monitor and manage their employee health-care costs. Brailer cautioned that spending will not really grow until standards are set for secure collection and handling of medical information. He said there was some progress, but funding limits mean there’s still a way to go. Many doctors’ offices and smaller hospital systems have held back from adopting available systems, vendors said, because of the cost and because they don’t know whether the one they choose ultimately would comply with federal standards. “There are too many unknowns as to what might be required, standards-wise, ” said Kevin Hutchinson, president and chief executive of Prematics, a Vienna firm that is one of the largest sellers of electronic prescription systems. His prospective clients know “there’s lots of money they could be in line for, but they’ve in the past got so frustrated with chasing new ways of reimbursement and then lo and behold it disappears.” The anticipated demand for workers with technology skills who can help install medical record systems and then train physicians and health-care workers to use them will require training programs. Getting such programs off the ground is “not an easy thing to do, ” said Ritu Agarwal, director of the Center for Health Information and Decision Systems at the University of Maryland’s Robert H. Smith School of Business. “Study after study show that physicians in their small and medium-sized practices are extremely challenged with incorporating technology into their current flow. They haven’t been able to afford it, ” she said. “We would anticipate seeing significant spending on training dollars . . . and if government is going to help pay for that, through some pilots and demonstrations, that will help move things along.” WellNet, for example, last fall rolled out a preliminary version of a system that puts patients’ health information online so they can schedule appointments. Information can then be aggregated into detailed reports – with individual identities removed – that employers can use to track cost and medical use trends. WellNet gave the program free to companies that agreed to load their pharmaceutical benefits data into it. Company representatives say much of their client introduction to the technology includes ample reassurances about privacy. If the new package helps more potential clients get accustomed to the idea that online medical records, like personal banking information, can be a tool and not a security risk, WellNet officials see that awareness opening the door to more business. “Hopefully this will help the marketplace look outside large corporations with existing operating systems and focus more on entrepreneurial and transparent organizations, ” said Keith Lemer, president of WellNet health management company. “One of the messages we are getting loud and clear from the new administration is that we are looking for a change.” 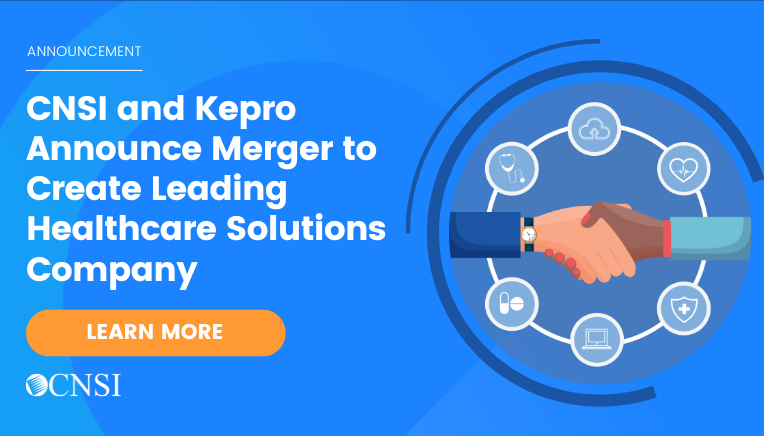