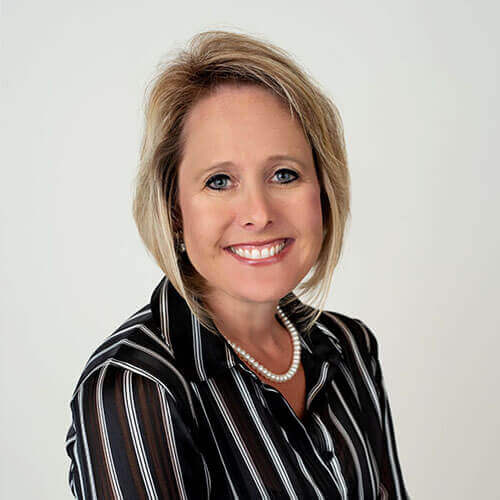 CNSI has been busy in building up its leadership team this year since the health care IT company hired former Acentia CEO and Inova Health System executive Todd Stottlemyer as chief executive in December 2018.

At Optum, Fannin was vice president of business development and account executive for its Health and Human Services Department business. She also held leadership positions at Clifton Gunderson and KPMG.

Her career also includes nearly a decade in government at the Centers for Medicare and Medicare Services, and Food and Drug Administration.