Earlier this month, the state of Washington announced that in utilizing CNSI’s ProviderOne system technology, the Washington State Health Care Authority (HCA) is now among the first in the country to update its Medicaid Management Information System (MMIS) in compliance with federal mandates set by the Affordable Care A 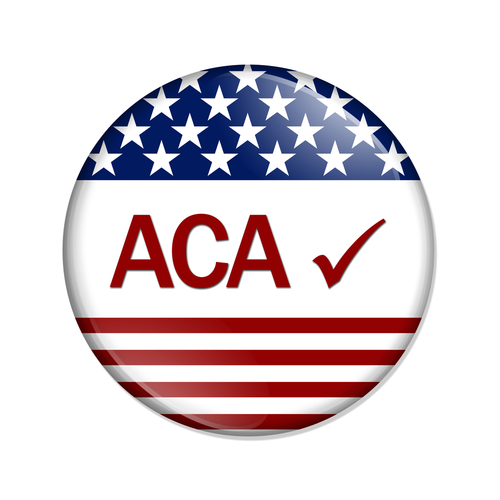